Listen to some tunes

I found the Initiate website, and I felt like doing some Lain art based around it. I started with a clear background png of Lain and the Initiate text, and then I found a simple lofi city background to use for the background. Originally the Lain was black and white, but after glitchifying the background, I threw it into GIMP and added a few multiply color layers over it. I experimented a little bit with the colors that I overlayed onto it, but I eventually decided on the one that was easiest to see. After deciding which one I wanted, I threw it into Photoshop to make a gif out of it(You can do this in GIMP, but it's much easier in Photoshop). All I really did was add some glitchy-typed movement to it. While it didn't really turn out the best, it was my first gif, so I was happy enough with it. I attached the final product, some Lains that I thought looked kind of cool, and an alternate city background that gives off some weird vibes. 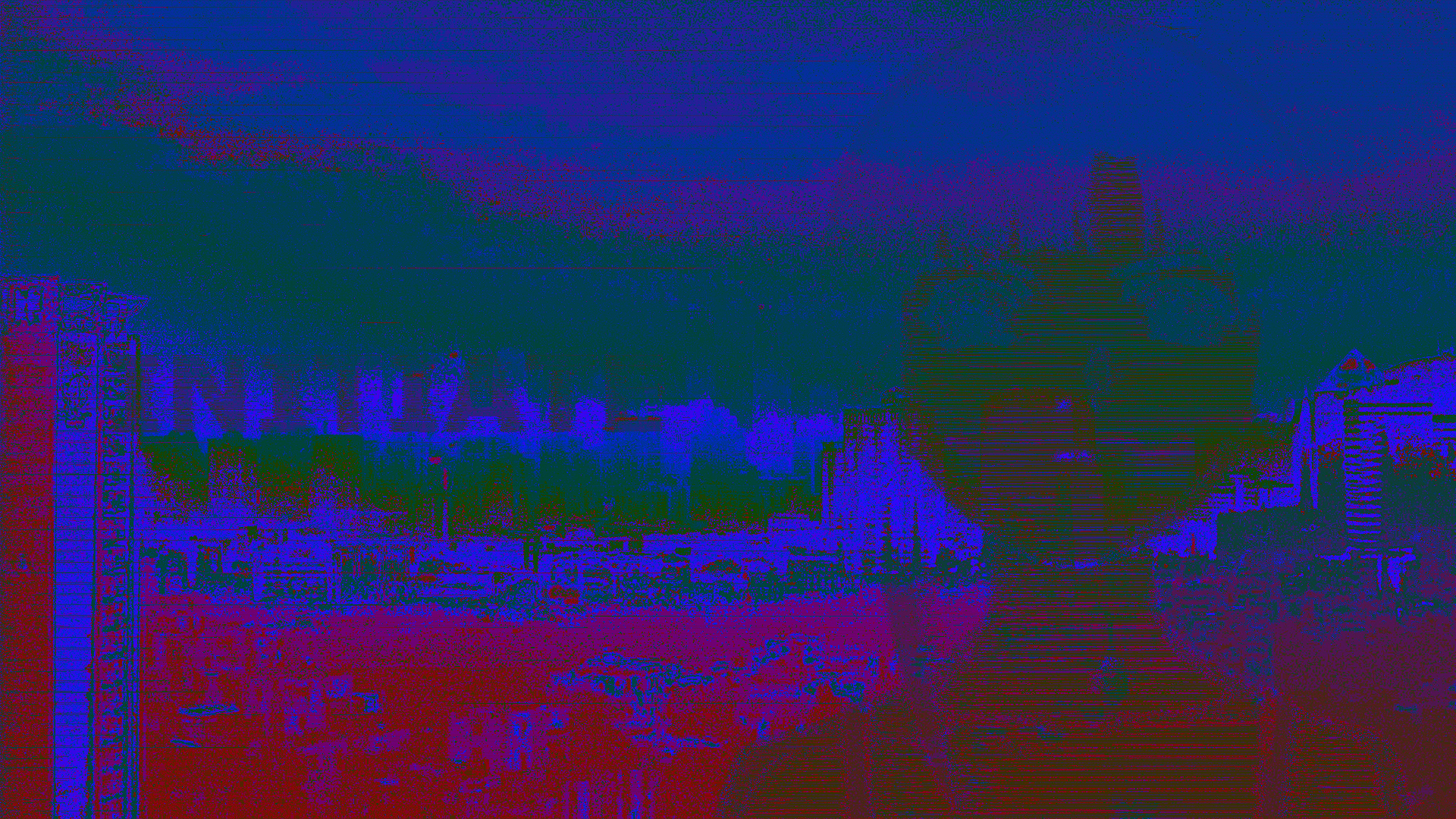 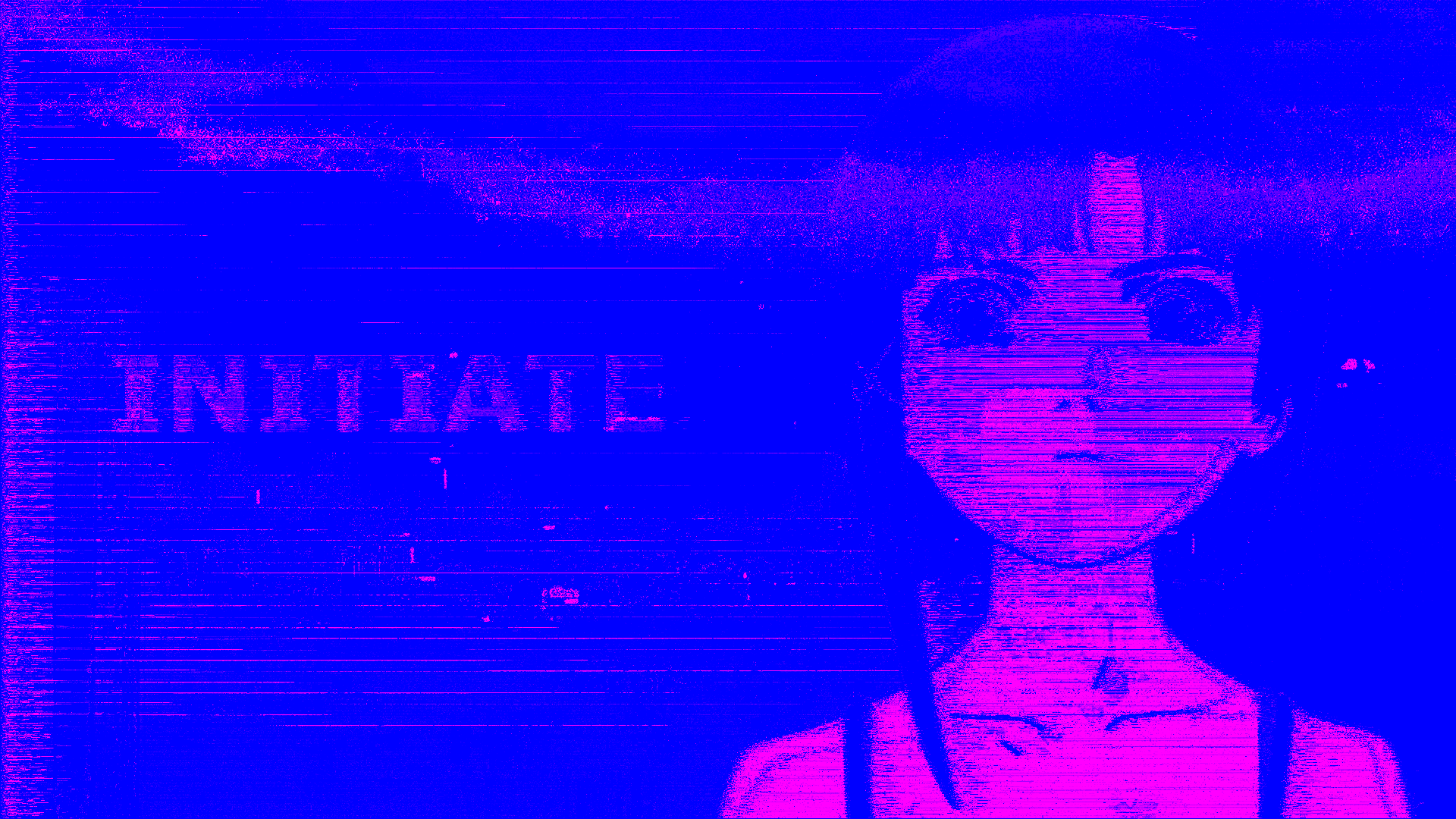 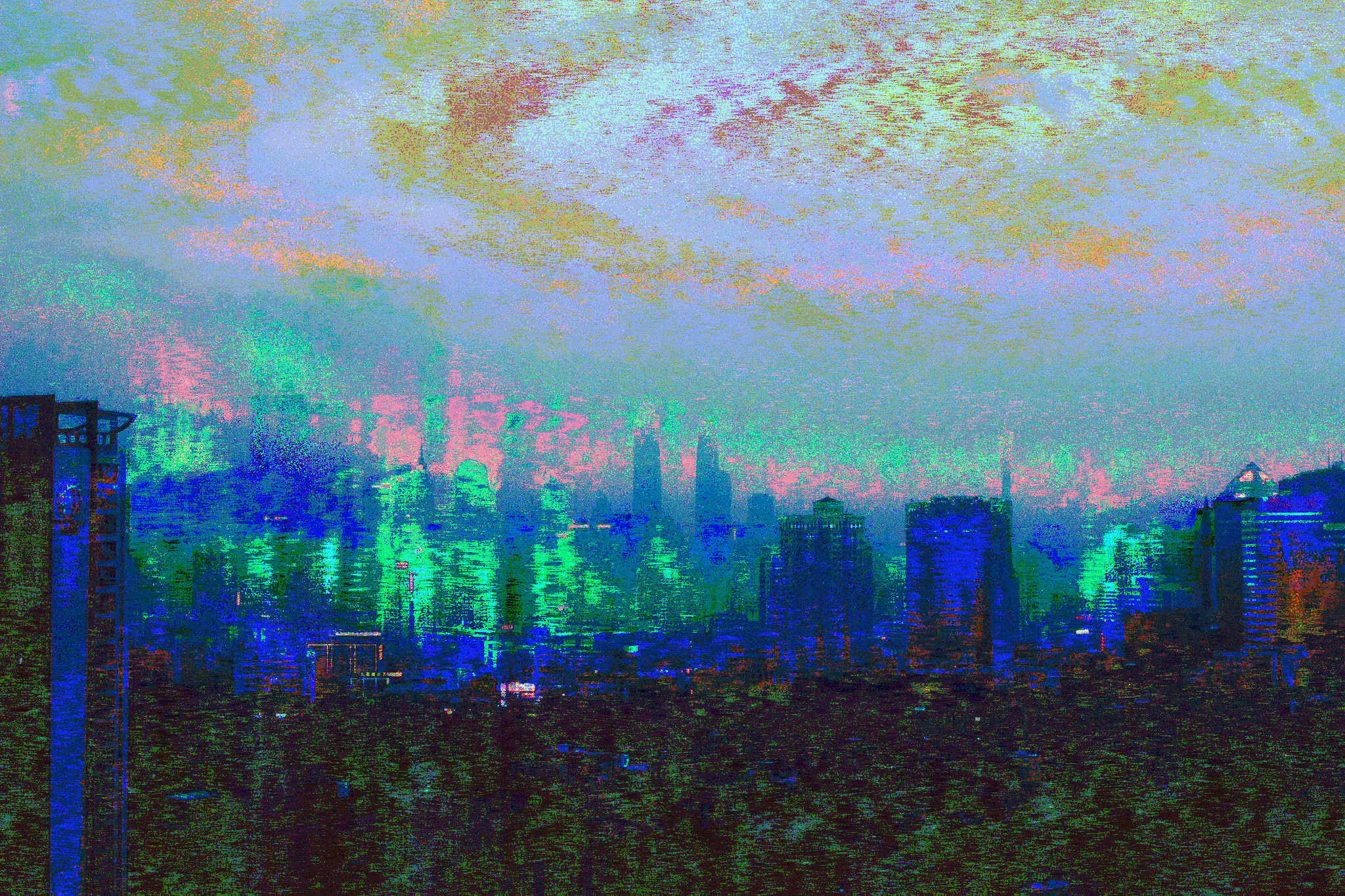 As you can probably tell by the shitty art, I haven't been doing this for very long, probably around a month. I've mostly been using GIMP with Audacity to create my images, and I've been sticking to the reverb, distortion, phaser, and wahwah effects. Reverb is good for repeating your images, as seen in the circle image. Disortion is good for when you just want to fuck your pixel colors; I believe I used it in the soldier image with the random blotches of color, as well as the dystopian city. However, if you want to get those long dragging lines through your image, you typically want to use phaser, and if you use this with reverb, you have the potential of making some really fucked images. While the other effects don't really have much of an effect on color, besides the occasional color distortion, wahwah can completely pull the color out of the image. If you use it on images with solid-colored backgrounds, wahwah is basically an overcomplicated background remover, but it takes the all the color as well as half the image opacity with it. If you've read this far into my explanation, you must be on adderall; I've somehow managed to type this paragraph in monotone. 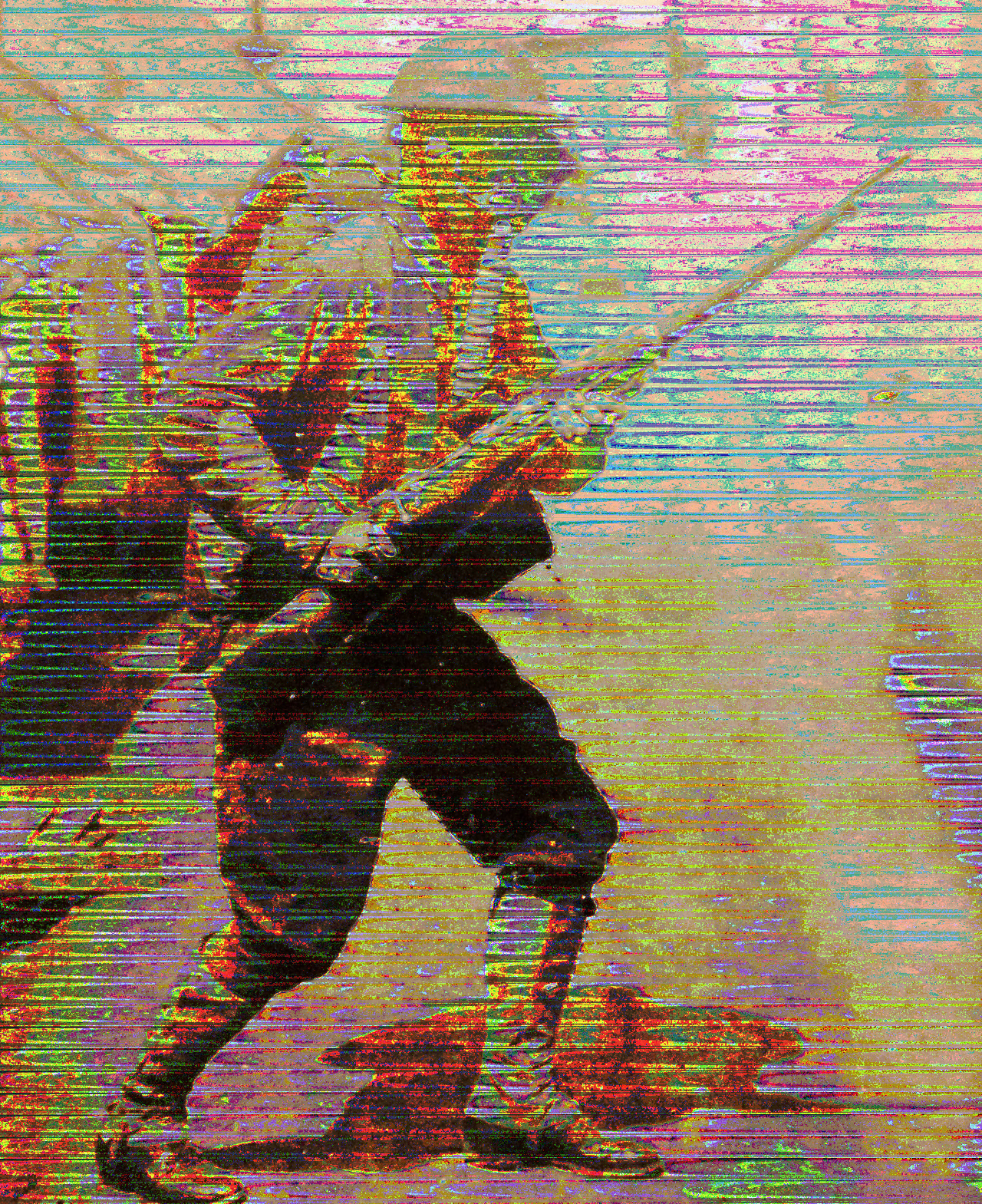 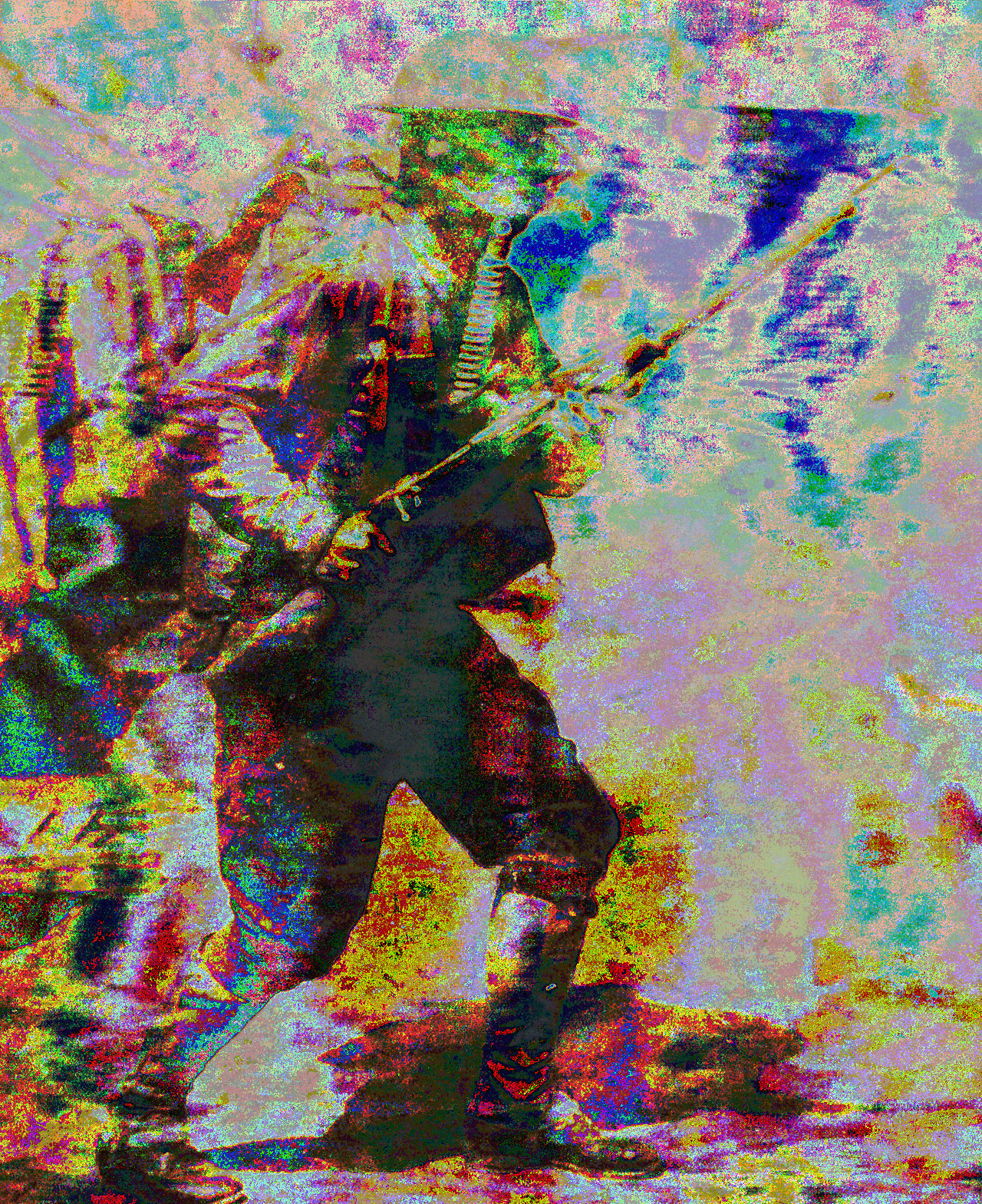 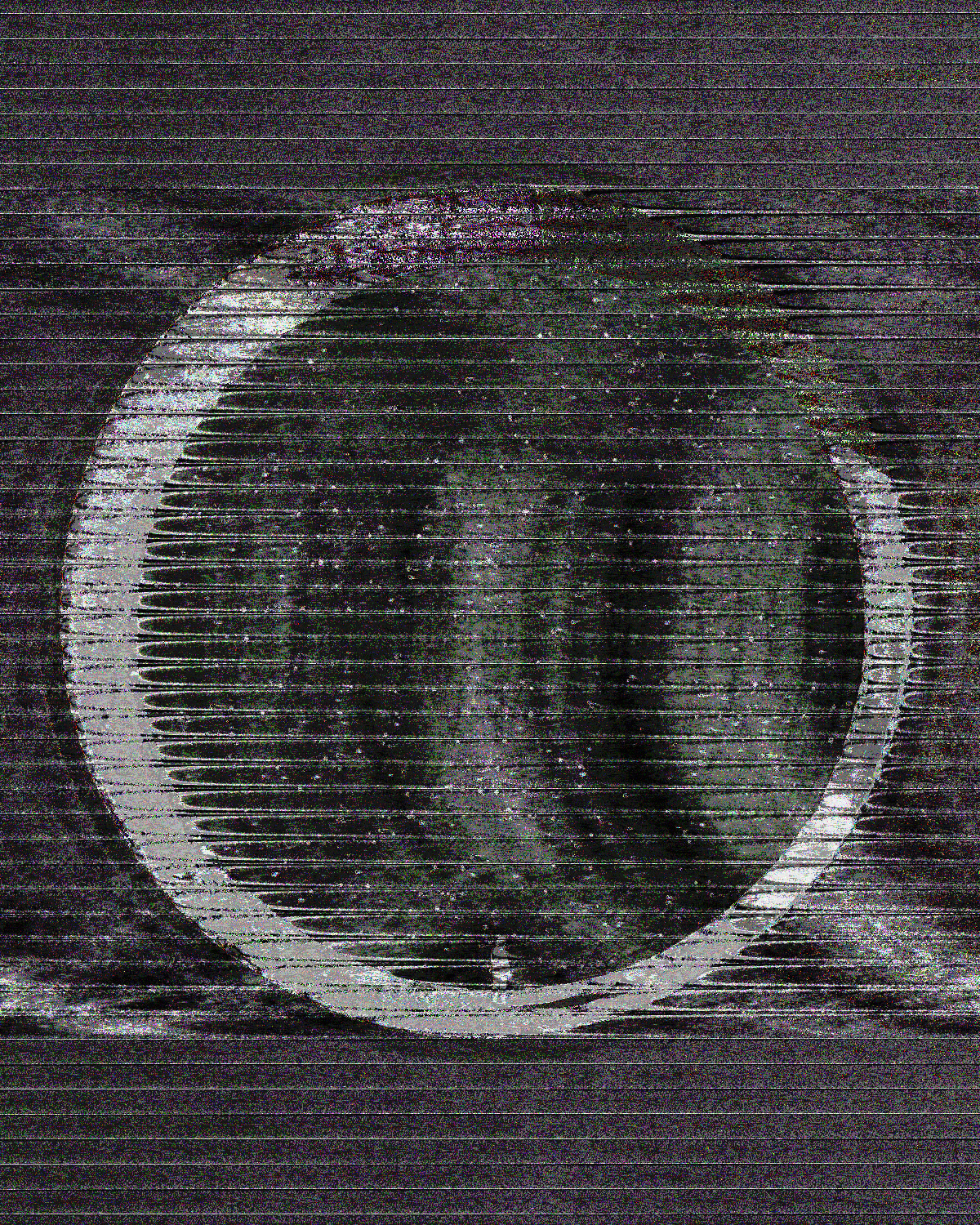 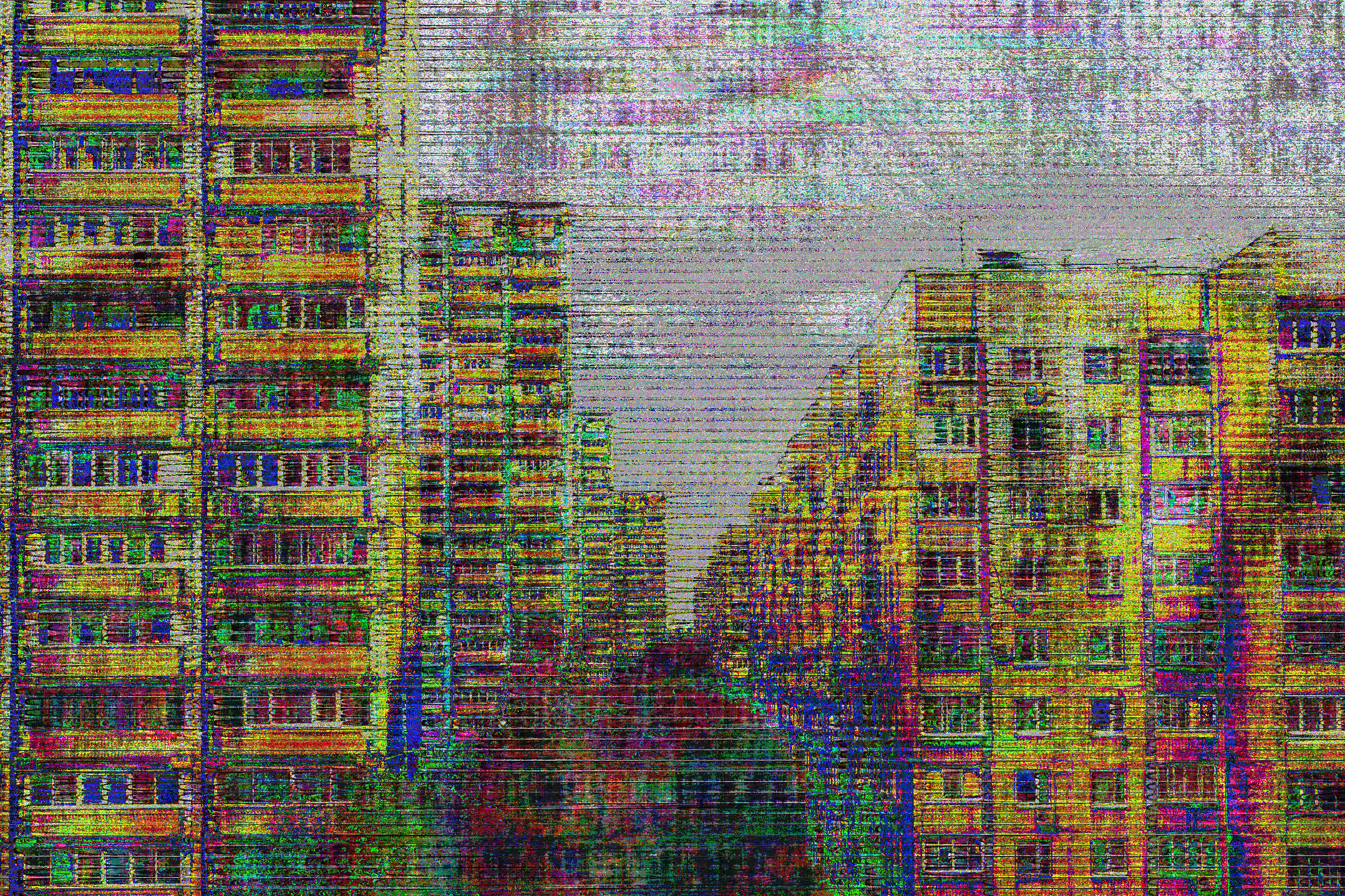